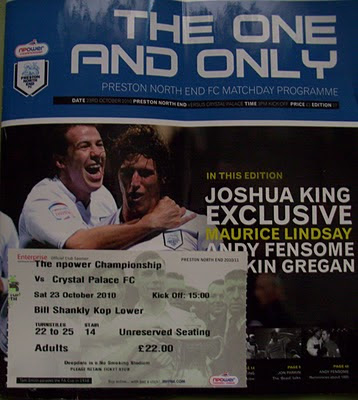 I've spent enough time unjustly criticising other parts of the country and in all honesty Preston was certainly a place that I wasn't looking forward to going to. Images of a gloomy dark post industrial waste land with the usual lifeless shopping malls came to mind and with the added bonus of a cold and wet day I left the train expecting the worst. How wrong I  was ! Within 5 minutes as I ventured down the main High street I had completely changed my mind about this northern town. Yes there were unfortunately the usual boring shop chains but this was carefully incorporated into impressive original early 20 th century buildings. Plus there seemed  to be quite a nice buzz and vibrant happy atmosphere about the place and people generally were chatty and upbeat ( more so than us miserable depressing Londoners ).
I had a few hours to use up and I explored most of the city centre and the surrounding area including a huge town hall ,old pubs with strange names and a cast iron roofed market selling everything from second hand books to tatty children's games. Prestonians rightly seemed very proud of their home and there were a series of events around the place celebrating the history and culture of this famous industrial town. 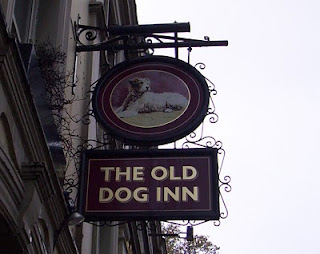 I did opt for a coffee in a Costa's but the lure of a muffin was too much to bare and this was followed by a disgusting turkey dinner in a local department store ( I had been up since 6.00 am with nothing to eat or drink).

Stature of Preston and England legend Tom Finney outside the main entrance. 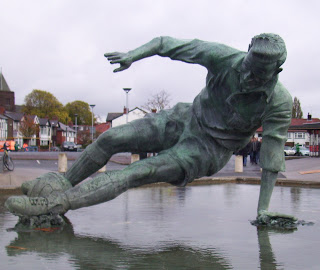 Now onto the football bit. Deepdale is one hell of a journey on foot and I lazily opted to take the 2 mile journey by bus which took me directly outside the ground. I had counted on visiting the national football museum but frustratingly this had now closed as it was being moved to Manchester by order of the F.A (as if Manchester United needed any added revenue over it's poorer neighbour !). This took me way off my schedule and now left me with just under 2 hours to wander around the ground in the company of safety stewards, programme sellers and train spotter type supporters. Again I have to mention the friendly staff as they were very helpful in recommending places to go while I waited for kick off even though they also gave me loads of stick (nothing too bad) about our chances to win the game. So I aimlessly walked around alone for an hour looking for a local decent cafe and visiting a well stocked Preston club shop. 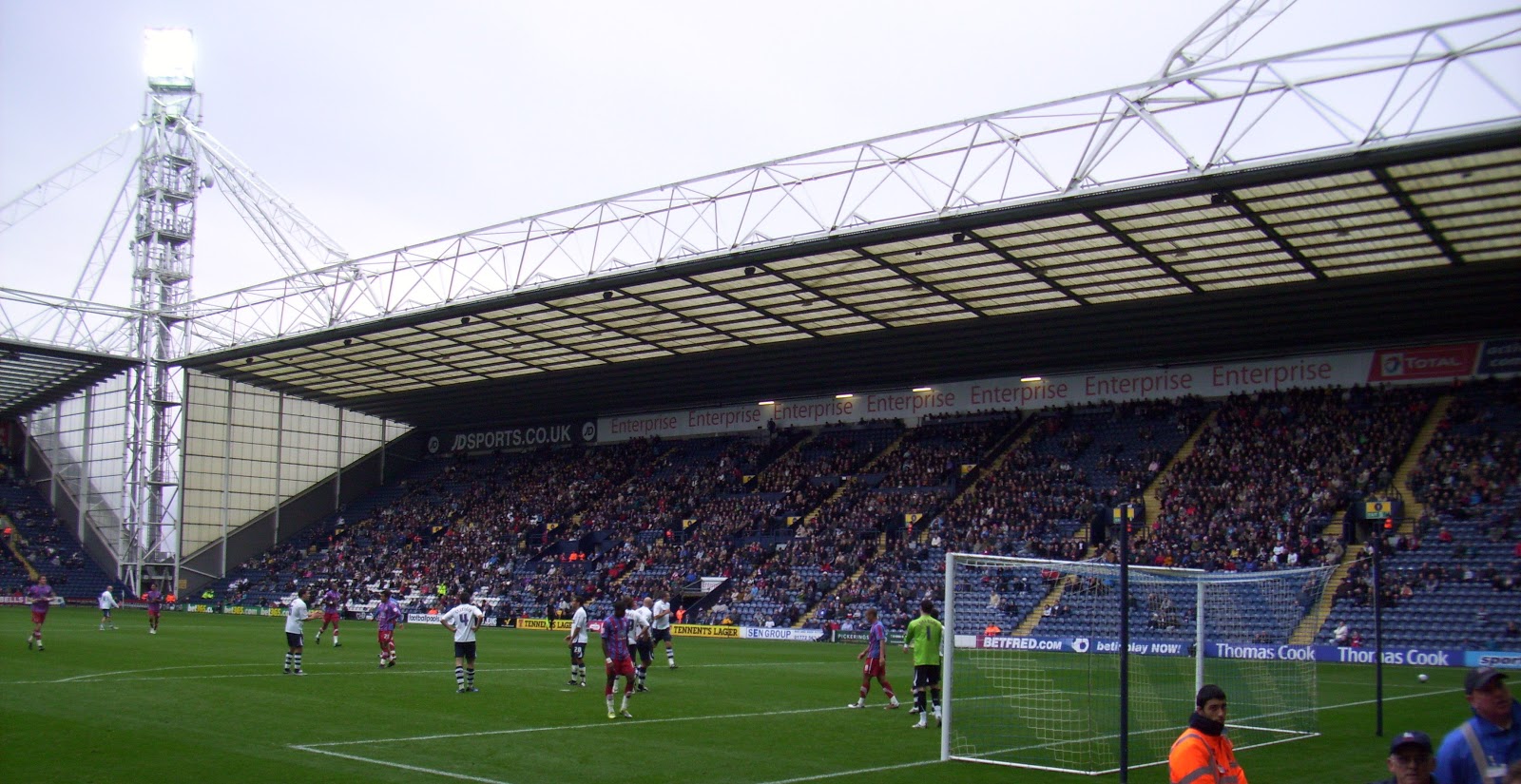 Deepdale is simply wonderful with a unique stylish design that has the famous graphics of three Preston legends ( Tom Finney, Alan Kelly and Bill Shankly ) incorporated into the seating. Of all the grounds I have visited this has to be one of the best and can compare favourably with most of the premiership grounds (even with a smaller capacity). The stands are fairly steep and therefore there is a good view of the pitch and the surrounding stadium which adds to a great atmosphere. Rather than the boring modern bowl design Preston have sensibly opted for the older football ground design of four main stands each named after the three aforementioned footballing legends. Also of note for you hardcore football ground geeks are the wonderful stylish floodlights that not only blend in but retains a distinctly retro look ( I'm so in love ).
sadly with their current dip in form there has been a significant drop in  attendances and I was generally surprised today's game could only attract just over 10,000 ( less than half full ).

The lights of Love ! 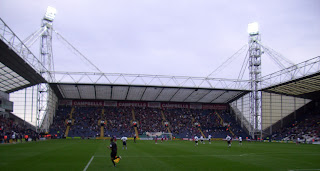 The modern facilities are second to none although please can you nice Preston people add some more TV screens in the away refreshments area as 100 fans gathered around one small  trying to hear the half time results is too much. Again disastrously the chicken balti pies had sold out so it was a Hollands meat and potato pie that served as a very tasty substitute. 7 out of 10 for a good effort but could of been higher with a better stock of baltis. 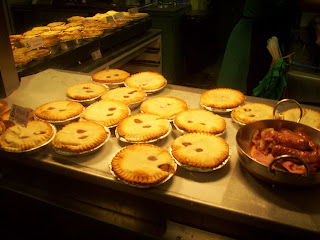 As for the game well it was a bottom of the table clash that saw two struggling sides in desperate need of a win. Both had notched up recent victories but were still rooted to the bottom of the championship table. Preston have challenged for premiership status for a number of years, coming close but always being pipped to the post via the play offs.What has made the situation worse is that close rivals Blackpool have achieved this feat with probably lesser resources and in a much quicker time scale. Their rapid rise from the bottom tier of the football League to the Premiership has been a remarkable feat but a very bitter pill to swallow for most of the Preston faithful. The Lilly whites under Darren Ferguson like Palace are attempting to play attractive attacking football with mixed results and both teams look decidedly weak in defence. It was no surprise that this was going to be a high scoring game but alas for George Burley's young Eagles they were to bravely succumb 4-3 to a more experienced and physical side. 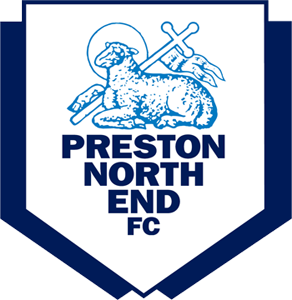